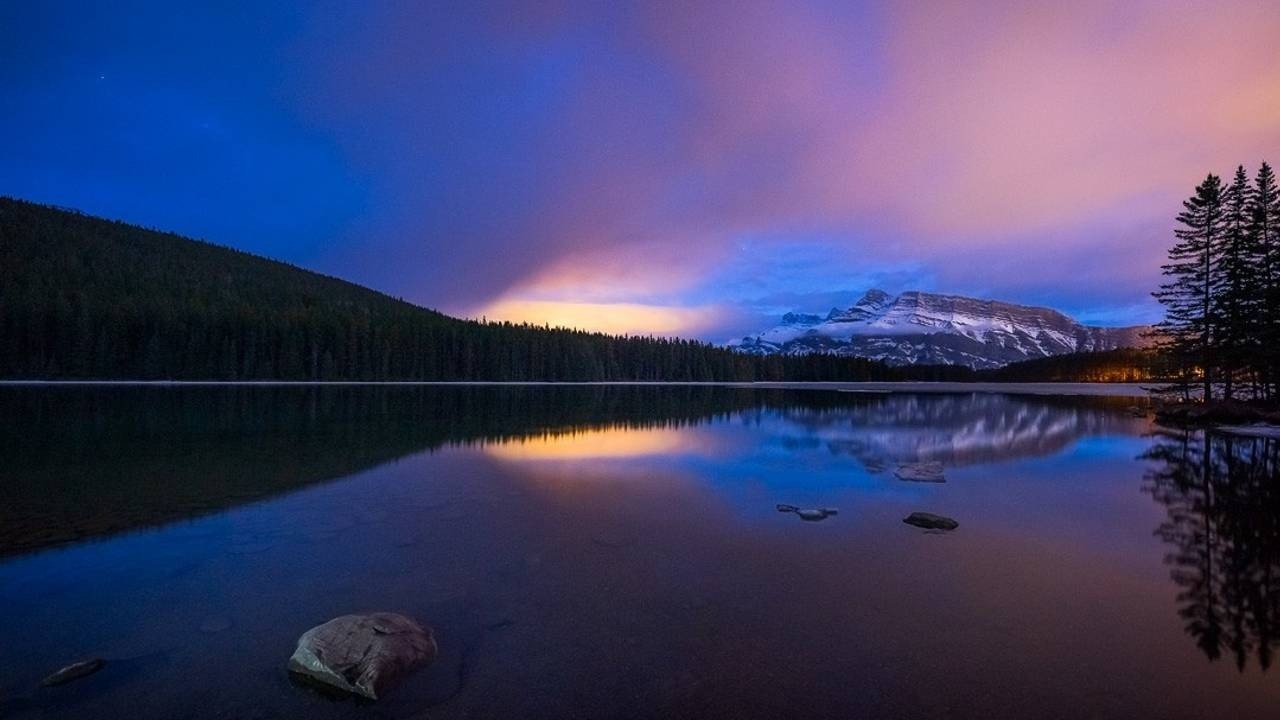 Light Pollution and Why it Doesn't Always Ruin an Image

On the scale of photographers that like to follow photography rules and those that don't, I certainly lean towards the rule-following side of that scale. This is because I enjoy photography techniques and do not usually stray from the rules associated with them. However, I also understand sometimes rules are meant to be broken, especially if it's for the betterment of an image.

The image below is an example of why you should always take the shot even if you're worried about the impact of light pollution in an image. On this particular night, the clouds hung heavy and refused to allow all but a handful of stars to put on their twinkling show. Despite feeling a little disappointed in the cloud cover, I choose to take the shot anyway. Well, I'm glad I did because I think the light pollution from the neighbouring towns bounces off the low cloud cover in the most beautifully unique way. 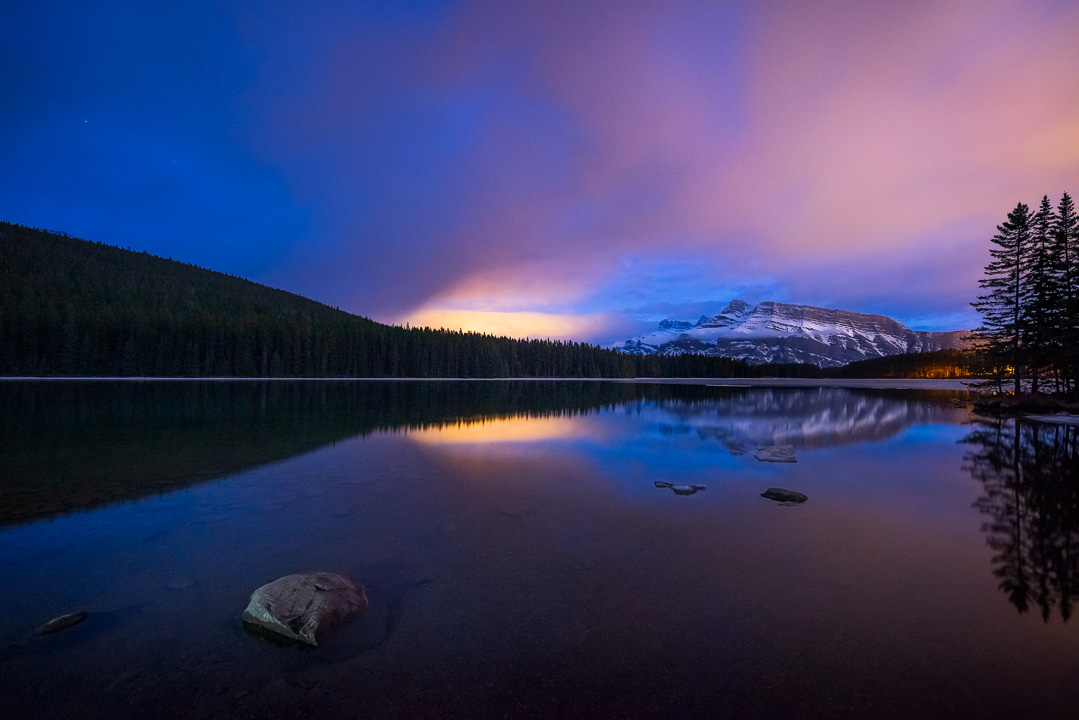 Don't be afraid to take the shot even if you're concerned about the presence of elements that may conflict with what you know about landscape photography techniques. Some of my favourite images have been taken when I've broken landscape photography rules and captured the image anyway despite the possibility of less than ideal conditions.

The presence of light pollution in a landscape image doesn't always spell disaster. It's worth your time and effort to capture the image because you might end up being pleasantly surprised by the outcome! 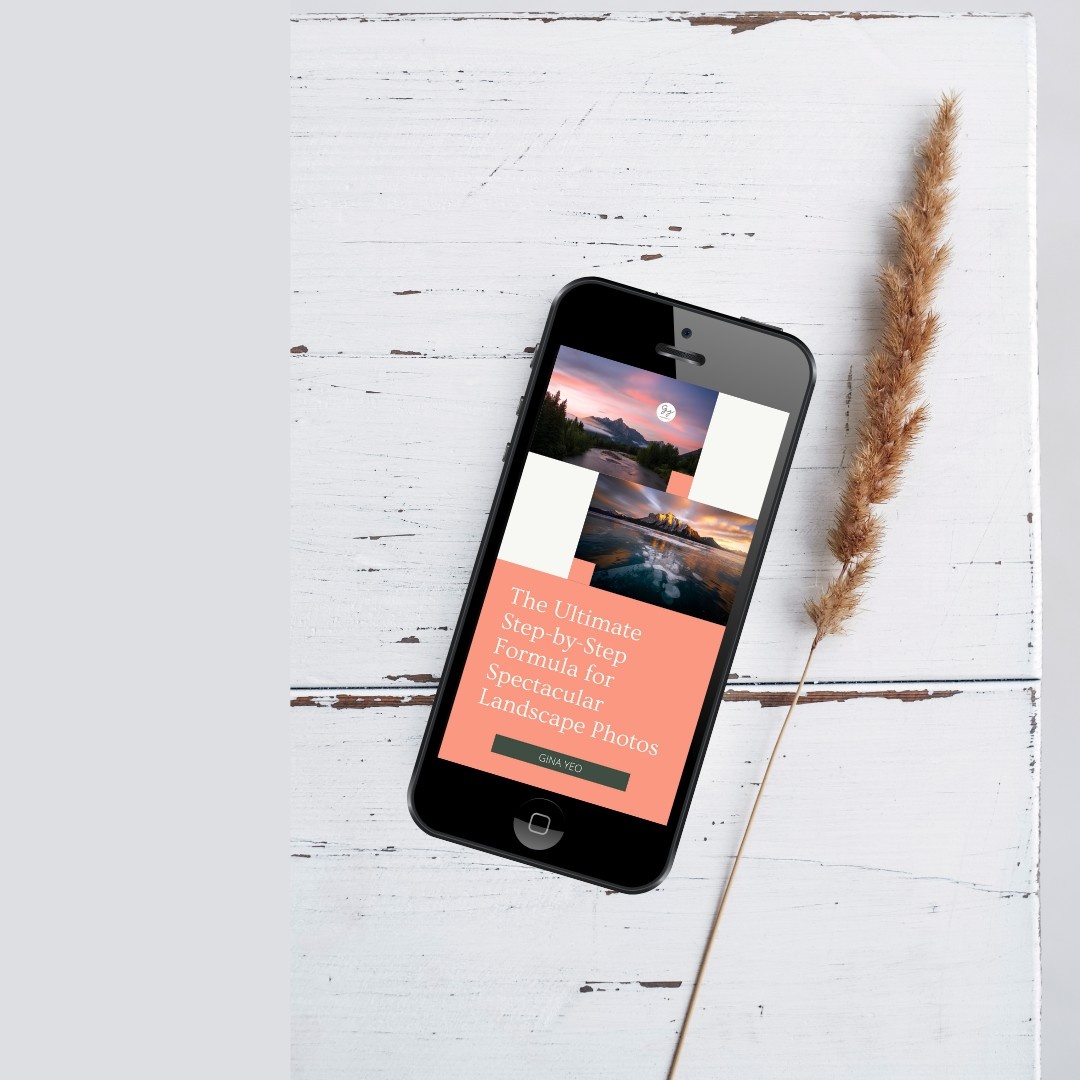 YES! I WANT THE FREE GUIDE! 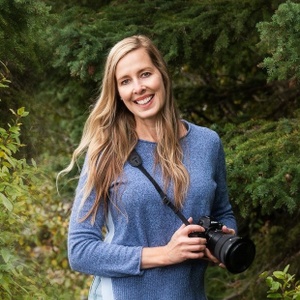 Gina is a professional landscape photography educator and mentor specializing in the Canadian Rocky Mountains. Gina also enjoys running, hiking, camping and reading a good book (although usually, it's a listen on Audible while she's running around caring for her three children and beloved springer spaniel).

DON'T MISS OUT! Enter your name and email to receive free weekly photography tips in your inbox! 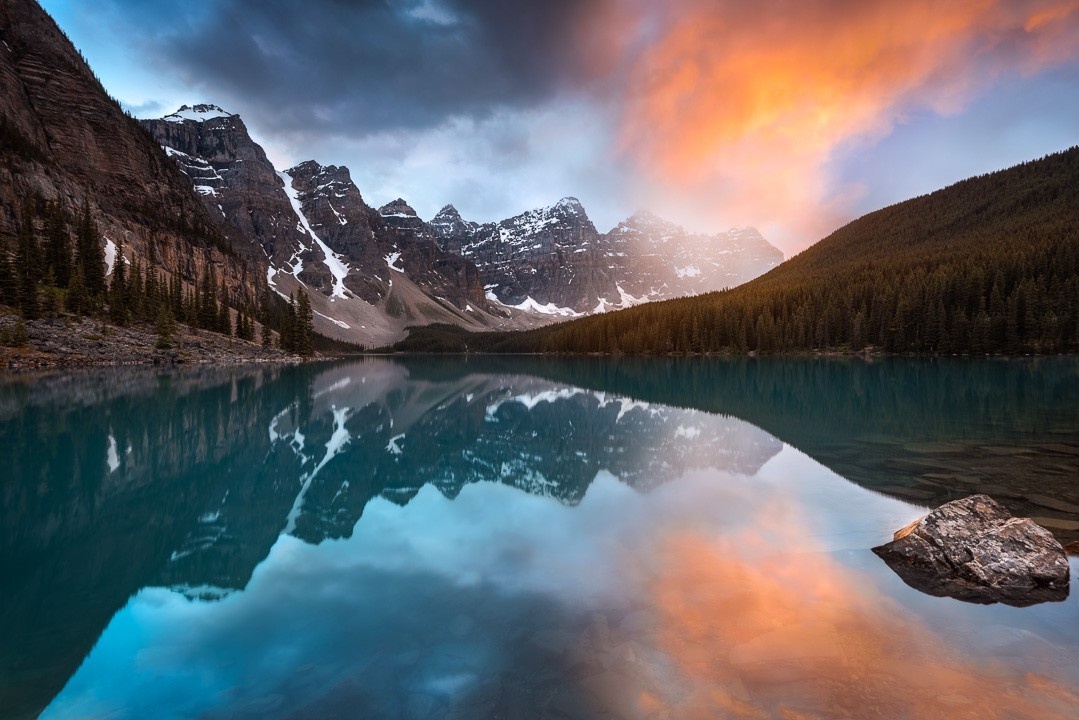